TikTok, known in China as Douyin is owned by Chinese company ByteDance and became available worldwide after merging with another Chinese social media service, Musical.ly, on August 2, 2018. In less than 18 months, the number of US adult TikTok users grew 5.5 times. Along with TikTok, the concept of short video creation and sharing also become popular, and several custom software development companies came up with similar applications with more innovative additions. The idea was to capture the market where TikTok has been banned and bring the audience to a brand-new experience but not all of them were successful.

If you’ve used TikTok at least once, you already know how addictive it is. The flashy features of TikTok take the user to a dream world where they enjoy a pseudo-celebrity status. The TikTok video-sharing platform has helped to bring out millions of hidden talents into the limelight and opened a new world of social media to content creators and mobile app developers. TikTok has a total 165 billion downloads and 800 million monthly active users around the globe. The 26.5 million monthly active users are from the USA and Roughly 50% of TikTok’s global audience is under the age of 34 with 26% between 18 and 24. Bytedance, TikTok’s parent company is valued at $75 billion, making it the world’s most valuable startup and till date TikTok’s total revenue is approximately $247.6 million.

TikTok hascreated quite a stir among youngsters from all over the globe and also got intocontroversies in a short time span. The video-sharing trendsetter app has beenbanned by several countries stating data privacy concerns.

If you love to create and share short videos of your own, we have curated a list of 10 alternatives for TikTok, and even though they can’t beat the TikTok experience, it’s worth giving a try. We recommend all the apps below and you never know which one will impress you.

Triller isa perfect alternative for TikTok, it allows users to create, share, and connectwith millions of users around the globe. Triller was founded on March 11, 2015 and the app is available on both iOS and android and it is pretty simple and user-friendly. The availability of millions of songs and 100+ video filters make Triller a favorite choice among Millennials. Triller offers amazingfeatures that allow you to record dancing, lip-syncing, and comedy with the filters and effects of your choice.

Triller was reported as seeking a $1.25 billion valuation in a private fundraising round in August 2020 and claims 65 million monthly active users around the globe. The top 5 countries in terms of visits to Triller are the United States, United Kingdom, Canada, Australia, and France.

The mostimpressive feature is the one-click auto-editing feature and the uniquealgorithm works just perfectly. We believe Triller is just in the initial stageand they are in the process of implementing aggressive AI for auto-editing andpost scheduling an easy task. Now you know why the Triller caption says -You doyou, Triller does the rest. The app has its flaws but we believe you will notregret giving it a try.

Dubsmash introduced us to the video-editing-based social media platform and TikTok took all the good things from them to create a better platform. Founded in Germany by Jonas Drüppel, Roland Grenke, and Daniel Taschik, the Dubsmash company relocated from Germany to the New York in 2016. On December 13, 2020, Reddit announced it had acquired Dubsmash. Initially, Dubsmash offered an entertainment platform where users can lipsync to songs and famous movie dialogues. The response from the internet crowd was so massive that it created a whole new world of content sharing. Dubsmash has 1 billion video views per month and 200 million active users. The success of Dubsmash paved the way for all the other mobile applications on this list.

During the hundred million downloads over the last five years since its inception, Dubsmash has witnessed many ups and downs. While it failed to cope up with new players on the battlefield, they tried to keep up with adding filters, emojis, text edits, and music variants. If you’ve tried all the top players in the video-sharing world, give the good old Dubsmash a chance to entertain you once again.

The rise and fall of TikTok in India were phenomenal. The ban due to geopolitical reasons created a huge void in the social media platform and the Chingari app is introduced as an Indian version of TikTok. The Chingari app was launched in late 2018 but it gained popularity after the ban of TikTok in India. If you reside in India this is one of the best available alternatives for TikTok not for the features but the huge audience it provides for your content.

The Chingari app claimed a 25-million user base and over 3 million daily active users. The app already has over 1 crore downloads on Google Play Store with a four-star rating. The interesting thing is, within around 24 hours of the ban of TikTok and other apps in India, Chingari had reportedly gained more than 3.5 million downloads .

TheChingari app is still in its infant stage and lacks top-notch features likeTikTok. The app is gaining popularity at a steady speed and we hope thedevelopment team will improve the app and its features in the coming updates.If you miss TikTok badly, it’s time to download and try the Chingari app forsome flashbacks.

Lomotif is another brilliant alternative for TikTok and it offers a myriad of features to edit and upload your short videos. Founded in Singapore by 23-member team, the mobile app developers of Lomotif launched the app initially for iOS only but its success urged an Android launch soon. The video editing options in Lomotif are endless and the beauty filters, stickers, and emojis make your content more appealing.

With more than 6 million monthly active users, Lomotif offers a huge audience to showcase your talent and you can make new friends easily. The birthday celebration and New year features allow users to gain more popularity.

TikTok madeshort video creation and sharing a thing and LIKE just follow the path. Itoffers the same platform where users can create, edit and share their talent inshort videos. LIKE has gained momentum after the TikTok ban and offers avariety of features for the users. The merging feature allows you to stitchseveral videos to make one long clip and just like other apps in this list,LIKE offers a huge variety of filters and stickers to make your content moreimpressive.

According to an earnings report, LIKE had 150 million monthly active users in June 2020. LIKE follows a level-up system for its users and it will not allow beginners to go live until they level up. You need to make your ground by sharing recorded content and make some followers to fully unleash all the features of the LIKE app.

Funimate introduced contests and special events to the micro-video sharing platform to stand out from the competition. Still, in its initial stage with 40 million users, Funimate offers almost all the features of TikTok and many more additions but the platform is yet to be filled with people and create a larger audience for your content. Loop videos and collaborations with fellow content creators make Funimate an interesting platform and we recommend it if you love to try a different user experience.

Inspired by the Vine app, Byte is a new independent platform to edit and share videos. The Byte app is a community-focused platform and keeps a minimal approach to its features. Most of the users love the Byte app because of this minimalistic approach and we also believe it makes Byte a special platform. If you decide to become a byter, well that’s what they call a Byte user, you only have 6 seconds to tell your story and it is the only drawback we can find in this amazing app. Byte received a whopping 1.3 million downloads in the first week after its launch and of the 1.3 million downloads, 912K were from the US alone.

Firework came with a twist to the video-sharing world. The Reveal videos feature of the Firework app allows users to film vertically and horizontally simultaneously. And the most interesting thing is, this special video format also allows viewers to turn their devices while watching and they can view different angles of the video. You can share a 30s video just like TikTok and the Firework app also allows users to insert music, time a self-timer for video filming.

As of now, Firework is trying to consolidate the best of pre-existing social video applications and also improve their platform by adding a few unique features like the reveal video. We believe the Firework app will give a tight competition to all leading apps in its league in near future.

All of us wanted to star in a music video in our wildest dreams and the Video Star app is here to make that dream come true. You can create improbable fan edits and music videos of your own using this innovative app. Reverse video, slow-motion, and freeze-frame are just a few of the amazing features offered by the Video star app. It is a free to use application available on both iOS and Android but contains in-app purchases. If you love music videos, give Video star a try today and experience a new level of stardom.

This one is not a fancy application like the other apps in this list but it is unique in its own way. As the name suggests, the idea is to add music to videos is the main concept of the Video show app. A smooth user interface and simple features made a separate fanbase for this application and the features are more realistic. Video show app offers thousands of inbuilt music options and it is gaining huge popularity in recent months. If you are looking for a different approach to do video sharing, we recommend this simple application.

Even though it is tough to beat or imitate an established platform like TikTok, many app developers are trying their best to create a new experience for the users. More and more people are joining the social media platform every day and we never know what will become a superhit app tomorrow. If you have any suggestions for TikTok alternative apps please share them in the comment box. 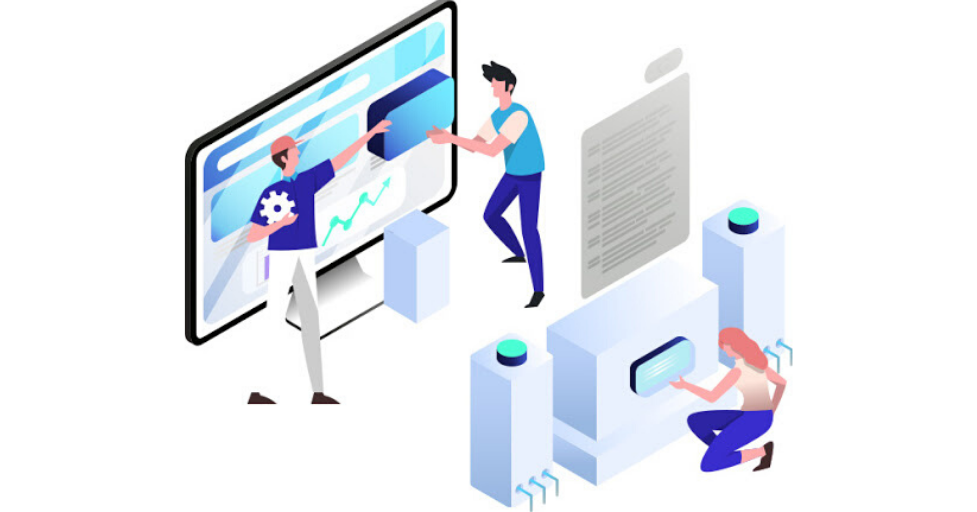