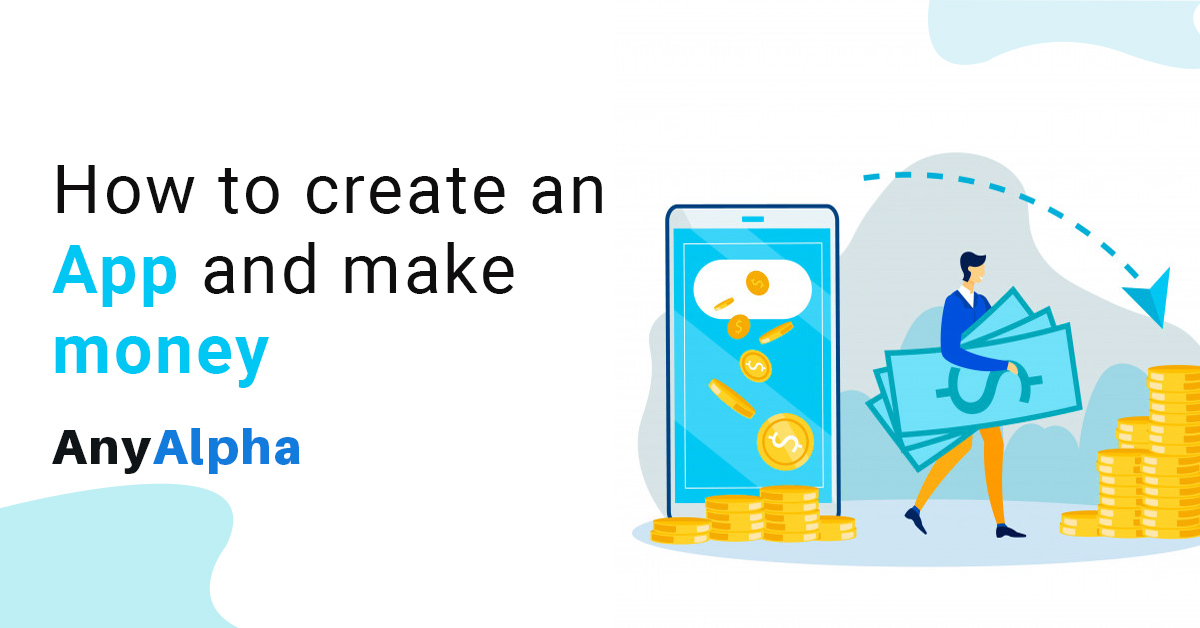 In this modern era, every bare necessity is being filled by smartphones and laptops which makes mobile apps or software quite essential in our daily lives. Ranging from iOS to android everyone looks for new apps with exciting features that make day-to-day applications easier to perform.

Moreover, most web developers now compete for coming up with that one app which might turn out to be a success and is loved by the mass. To fit into the race and earning money through apps might sound like a difficult task to do but is quite effortless if approached with the right tricks!

Mobile applications need to be highly updated and multifunctional in order to make a mark in the mind of the user. Your earning will depend on the number of users that go through your user interface daily. Developers tend to spend a hefty amount behind customizing and arranging a mobile app, it is crucial for them to identify the factors that generate the maximum return.

Some of the factors include finding out the proper target group, simplified user interface, the method you’re using to monetize your app, and many more. The unconventional tools to earn money is already on the run and mobile applications are now on the trend, so stick till the very end since you might be able to monetize your big idea.

Planning the Outline of your App

Go through some of the most frequently used applications in your mobile phones and try to figure out what makes you use them the most. Are the aesthetics really catchy or is the app simple and easy to operate? When developing a mobile app try to find out the gaps in similar apps.

If you’re new in the game, creating wireframes can be an effective form to help you identify the structure and outline of your app. In an attempt to be different in the market make sure you do not miss out on the basic requirements and navigation tabs.

One of the many reasons why we tend to stay on social media apps is the organization of shortcuts, tabs, navigation, and animation. If an app is visually complex people tend to be repulsive towards it hence according to statistics eCommerce websites have fewer reach.

Glitches or lags in a mobile application are a major turn down for the user. iOS developers are highly experienced and it reflects in all the Apple devices. Hiring iOS developers can be an efficient process to ensure the smooth operation of your app.

Start off by Charging a Subscription Fee

This is an immensely effective way to create and promote an app at the same time. Here, the developers and audience both benefit as a portion of the services provided by the app are for free.

However, once the mass starts engaging with the app, it requires payment. In the beginning phase of developing your mobile application, you need to charge a minimum amount of subscription fee that will help you meet the ends.

This method has also been used by major mobile app development companies without the consumers feeling bad about it as they previously have enjoyed the free experience.

For example, Netflix users get the privilege of watching new releases without any hassle and they can enjoy a vast collection of movies and series. The idea is not only to charge a define subscription fee, it is the responsibility of the developer to ensure maximum return and add value to the consumer.

Incorporating Advertisements in the App

The key to creating an app that serves the purpose of the customers and also works as a moneymaker is to indulge in advertising. In-app advertising is used in several development companies in the USA.

If we take the Apple iPhone or the iPad as an example, we can see that the iOS developers have come up with a diversified range of mediums to engage the In-app advertisements. Apple hires its developers through a rigorous process to ensure the quality and simplicity is not compromised.

This method fulfills the promise made to consumers and also the creators. According to the number of clicks or views a particular ad gets, the owners receive money from the organizations that are being advertised.

If your app is reaching out efficiently to the target customers, advertisements will add more value and generate more earnings. Promotional videos or TVC’s of 10 to 15 seconds can be invigorated while the app is running and these videos tend to bring out the maximum return.

In this case, you need to watch out for developers with the same target market as yours. Following this, the developer then sponsors you for creating a mobile app that fits their agenda perfectly and you engage in a revenue split. A revenue split could be of any proportion depending on your performance.

Making an app that targets a social cause which will bring about a change in the society will help the developers get a fair amount of sponsor. Gathering seed funding can also be a tactical way to bring in a huge amount.

Sponsorships increase the customer base for your app, helps you make money from it, and also serves as an expansion of the development. There are some downsides to engaging a sponsor. Many a time your app is overshadowed by the promotional and branding activities of the sponsors.

This makes your app looks congested and as a result, oppose the user from navigating. For beginners in app development getting a sponsor is similar to starting with a golden spoon in your mouth.

In the end, the art of making money through creativity is quite successful but tricky. The increasing competition in the world of web development further complicates the idea. However, the above-mentioned methods not only enhance your mobile app through promotion but also makes it serve as an earning source! 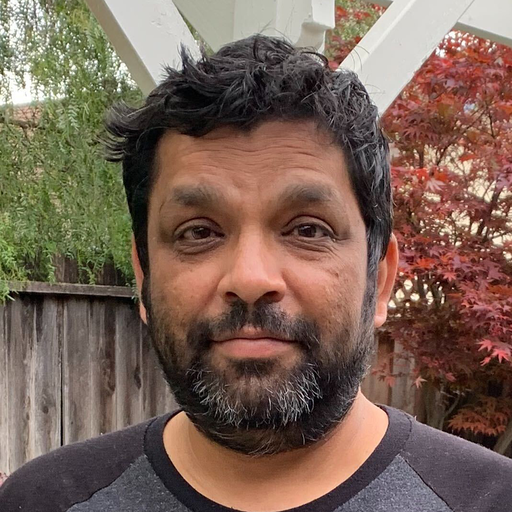 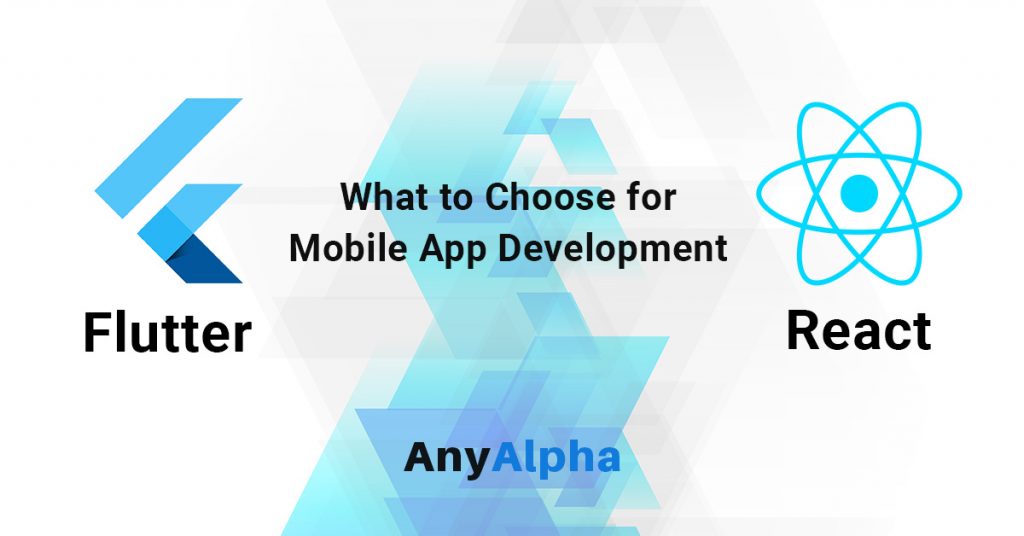 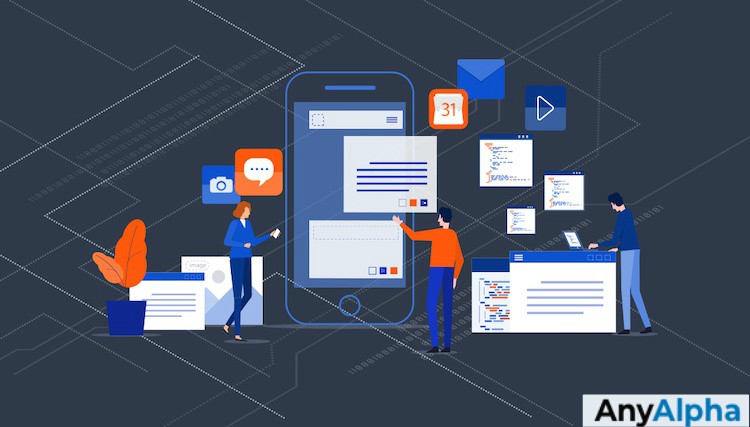 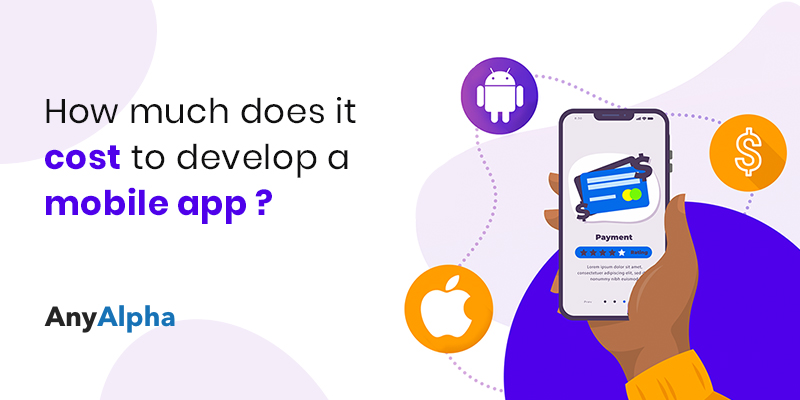